The Unofficial #INBOUND15 Backchannel: All The Links You’ll Ever Need

This past week, I made final arrangements in preparation for INBOUND. I am now in the final tweaking stages of a presentation I’m giving in the middle of the month, I’ve met with each of my coworkers about the status of what we’re working on, and I even had a new batch of business cards printed.

Then, my mom texted me the news: My cousin’s husband, Steve, who’d battled cancer for the past two years, had died.

When I found out his funeral service would conflict with INBOUND, I didn’t have much time to make a choice: either I attend the service in Chicago, or I miss it to attend INBOUND. It became obvious that I couldn’t miss the opportunity to be with my family and celebrate someone who brought so much joy to so many people (he was a comedian, after all). Ultimately, I’ve decided to skip INBOUND – and my VIP pass to meet Chelsea Clinton – to be with my family.

(You can read more about Steve’s story here, as told by his wife and my cousin, Andrea. Believe it or not, Steve’s diagnosis came about only after their daughter, Lila Blue, was born nearly 3 months premature. Lila spent more than 500 days in the ICU and was able to come home earlier this year.)

Even though I missed the event, I still wanted to be engaged with it. That’s why I am taking a page from David Kelly to create the biggest list of resources I can.

This is the unofficial backchannel containing curated resources and links for INBOUND 2015, which took place in Boston from Sept. 8-11, 2015.

Over the next week or so, I’ll be adding to this list. Please let me know about any and all links related to INBOUND, and I’ll post them here – whether it’s a session you attended, spoke at, or you see something cool from somebody else. Just tweet me @adambockler with the link!

Dan Pink spoke Friday, Sept. 11, from approximately 9-10 a.m. Send me your recaps or live blogs so this section doesn’t look so bare!

Follow #INBOUND15solo if you’re the only delegate from your company attending.

Also, there are literally dozens, if not hundreds, of sessions posted at Inbound.org. I won’t link any more here since they’re already there. Instead, I’ll focus on ones that I found through Twitter.

[Update] Laura Fitton has posted a huge roundup on the INBOUND.com blog. Unless I receive specific requests, I will no longer be updating this post. Thank you all for your kind words and feedback about this project. 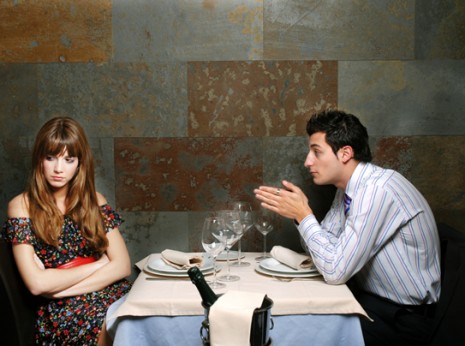 4 Responses to The Unofficial #INBOUND15 Backchannel: All The Links You’ll Ever Need