Listen to this podcast! (right click, Save Link As…) 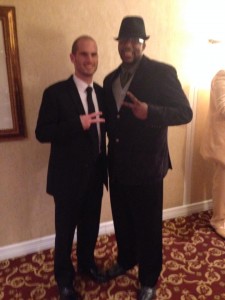 Me and Eddy Parker at the USA Martial Arts Hall of Fame in Indianapolis, April 2014

Mr. Eddy Parker opened up with me about a variety of topics:

CORRECTION: I refer to this episode as “Episode 4” in this podcast, but it’s really Episode 3.