Why You Need to Be Power Searching with Google

If you’re like most Americans, you’re searching the Web.

Ninety-two percent of online adults use search engines to find information, according to Pew Internet. I know how much I’m using search on a daily basis. I even started using Chrome more often than Firefox and have found typing my query directly into the address bar is far handier than I previously thought.

Because I rely on search so much throughout my day, I was happy to hear about the free Power Searching with Google from Jay Cross and Gary Woodill during a webinar we hosted earlier this month.

The course consisted of six classes containing five to six lessons apiece. Daniel Russell, a senior search scientist with Google, taught the classes via YouTube videos. I found the videos helpful at first, until I discovered that the lessons had been typed out and shared via Google Docs. I breezed through the lessons after that, as I was trying to catch up on a week’s worth of lessons in just a few hours.

People new to searching and people who’ve been doing it for awhile could find value from the course. For example, I personally didn’t need an entire lesson devoted to teaching me how to house Cmd-F to find text on a page. But I’m intrigued by the fact that I can upload or use an image URL to search by image (instead of text) or search an image by color. I knew Google had many filtering options, but I never realized the practical application of them. Examples given throughout this course included verifying facts using Books, comparing data and information, and selecting certain time periods. I’d also taken for granted how powerful Google’s built-in tools were – for example, Google can perform many translations of units and language.

Although not explicitly stated, I’ll be taking some of the ideas gleaned from this course and applying them to search engine optimization (SEO) work personally and professionally. One of the common themes throughout the course was to think about keywords and using a short query so as not to include extra words that could muddy the search engine results.

Power Searching with Google has officially ended, though you can still access the course materials as of this writing. I’ll keep an eye out and post a link if and when Google opens it again. The forums for the class appear to have closed.

Now if Bing would offer one of these courses. 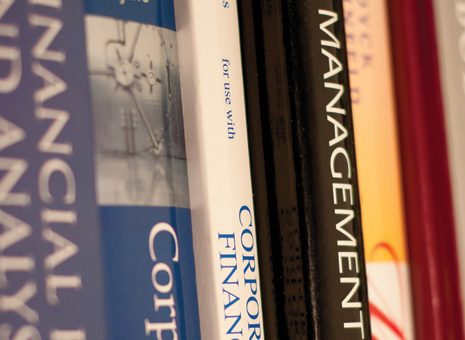 Three Reasons Why You Should Join a MOOC

Networked: How to Leverage Your Connections in the...
Comments